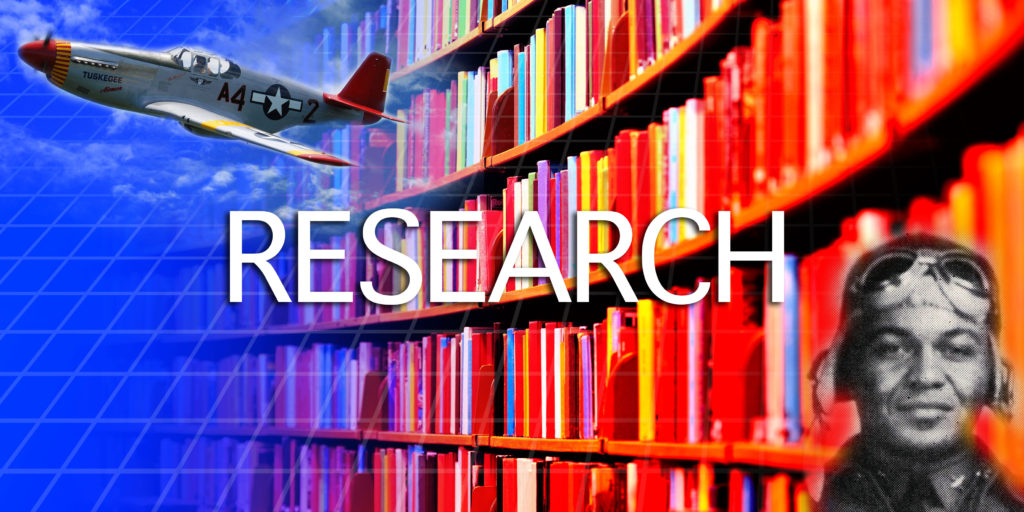 Read about World War II from the eyes of Blacks in the Army Air Forces during World War II. Written by Major Alan M. Osur, USAF, Associate Professor of History 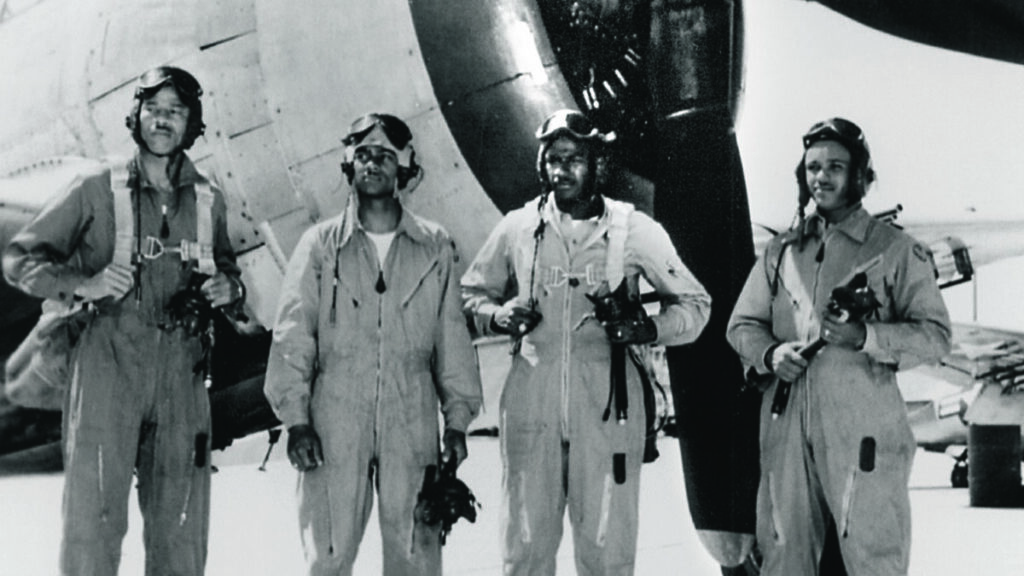 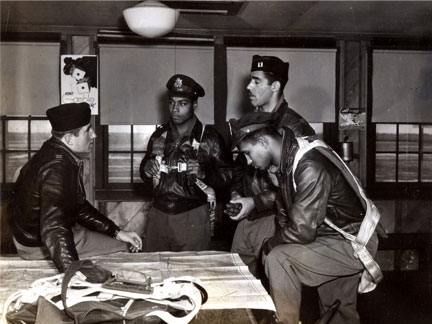 The term, “Tuskegee Airmen,” refers to the men and women, African-Americans and Caucasians, who were involved in the so called “Tuskegee Experience”, the Army Air Corps program to train African Americans to fly and maintain combat aircraft.

The Tuskegee Airmen overcame segregation and prejudice to become one of the most highly respected fighter groups of World War II. They proved conclusively that African Americans could fly and maintain sophisticated combat aircraft. The Tuskegee Airmen’s achievements, together with the men and women who supported them, paved the way for full integration of the U.S. military.

Whenever the nation has called, the State of Indiana has always sent its best.

It was no different, at the outset of World War II, when the call came for volunteers to serve as the first African American aviators in the US military. Indiana sent its best!
Persons, companies, and military airfields in Indiana play critical roles in the Tuskegee Airman Experience- the sum total of the experiences of over 14,000 men and women, white and black, who collectively endeavored to achieve a “Double Victory” over fascism overseas and racism here at home.
The Tuskegee Airman Experience was not just about those who flew. Of the over 14,000 men and women who participated in the Tuskegee Airmen Experience, less than 1,000 persons were able to complete all four phases of the flight training program with the vast majority serving in non-flying support roles. 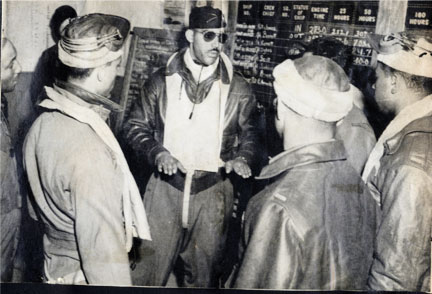 Dr. Lewis A. Jackson, an Angola, Indiana native, served as the Director of Training for first the two of the four phases of flight training for all Tuskegee Airmen flying school graduates was born and raised in Angola, Indiana.  Yes, the first half of pilot training for all of the graduates from the Tuskegee Advance Flying School was directed by a gentlemen from Indiana. The library at Indiana Wesleyan University is named after this amazing gentleman who also happen build a flying car. Theodore Randall, an Indianapolis native, served as the Commander of the College Training Detachment (CTD). The CTD prepared those without college degrees for the rigors of the flight training program hailed from Indianapolis. 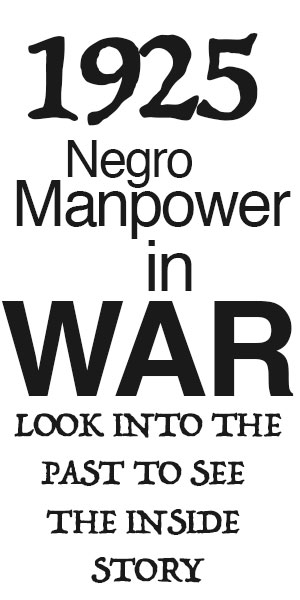